Diamond Games also create exciting alternative gaming items, such as Class II bingo and SkilTab, which are unique to the laws and regulations of different jurisdictions. At Diamond Game, we always create innovative and exciting games with state-of-the-art technologies that provide players with an entertaining gaming experience.

Top up and prices 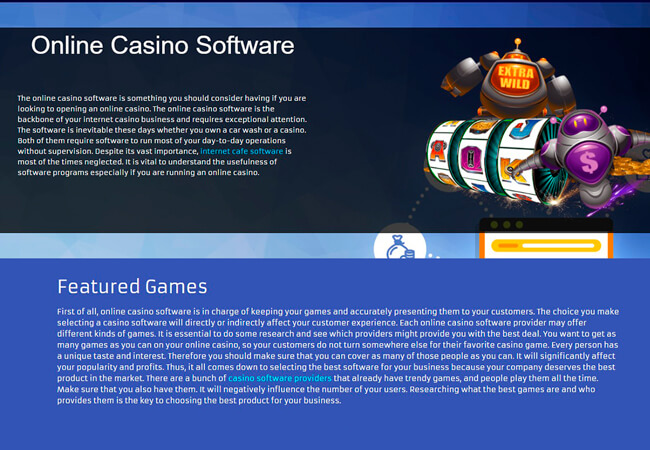 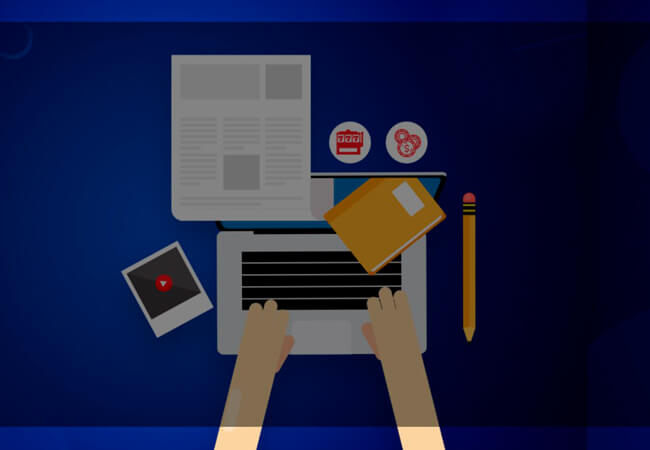